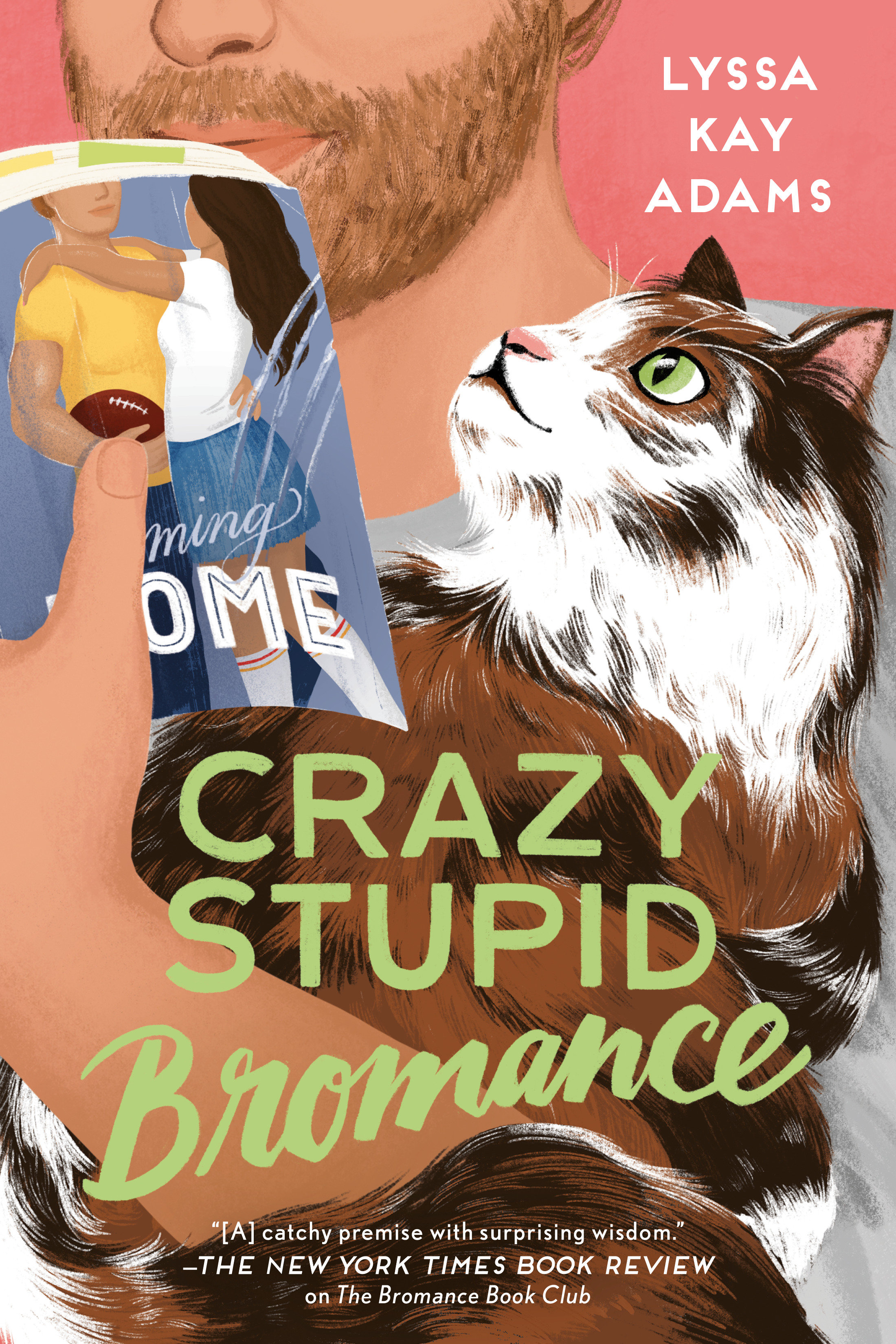 A hacktavist and a cat cafe owner have love written into their future in this new novel in The Bromance Book Club series.

Alexis Carlisle and her cat cafe have shot to fame after she came forward as the vicitm of sexual harrassment at the hands of a celebrity chef. ToeBeans has become a Nashville hotspot for the curious, the furious, and the grateful. Women regularly come in to share their stories with her and thank her for coming forward. So when a young woman becomes a quiet regular at her cafe, Alexis assumes she’s just working up the courage to approach her about her own experience. The last thing Alexis expects is for the woman to blurt out that they’re sisters.

Known around Nashville as the hacker to the stars, Noah Parsons has built impenetrable servers for some of country music’s most famous faces. But after using his old hacking skills to help the Bromance Book Club bring down Royce Preston, he’s itching to get back to using his gifts for the greater good. When Alexis asks him to help investigate a girl’s claims that she and Alexis are sisters, he doesn’t hesitate.

But while invesigating together, the greatest secret Alexis and Noah uncover is that they have feelings for each other…

After a nearly 20-year career as a journalist, Lyssa Kay Adams’s dreams of writing and publishing her own HEAs came true in 2015 with the release of her first novel. Today, she writes full-time from her home in Michigan with a pesky, fluffy K9 assistant named Domino who spends most of his day snoring on her desk (that is, when he’s not burying things around the house).