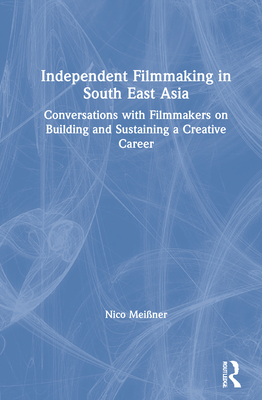 Featuring interviews with 27 award-winning and emerging filmmakers, this book is the first comprehensive look at independent filmmaking careers in South East Asia with never-before published insights into the lives and careers of some of the most influential filmmakers in one of the world's most exciting screen production regions.


Aimed at aspiring filmmakers with a focus on career building outside of global production hubs, Mei ner has curated a collection of interviews that reflects the diversity and ambition of filmmaking in South East Asia.

The book is accompanied by a companion website (www.southeastasianfilmcareers.com) that includes 27 micro-documentaries on the included filmmakers.