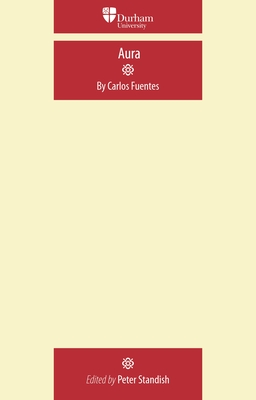 
Not on our shelves. Usually ships in 2-5 days.
Since its publication in 1962, Carlos Fuentes' novel, *Aura*, remains not merely an object of academic interest but a continuous source of controversy in Mexico. It was the explosive combination of sex and religion that incensed the Ministro de Hacienda, Salvador Abascal, and linked *Aura* to the recent polemical Mexican film *El crimen del Padre Amaro*. *Aura* is preoccupied with the place and persistence of the sacred in modern Mexico rather than simply the secret abuses of institutional Catholicism. This critical edition of the work is accompanied by an introduction and notes on the text.
Peter Standish is Professor of Spanish in the Department of Foreign Languages and Literatures, East Carolina University