The Outside Shot (Laurel-Leaf Books) (Prebound) 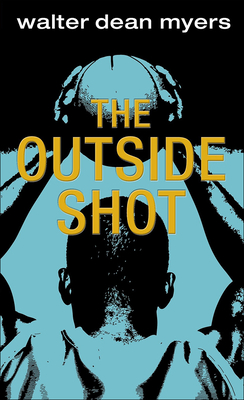 The Outside Shot (Laurel-Leaf Books) (Prebound)


Special Order - Subject to availability
(This book is nonreturnable. Nonreturnable books may take up to 3 weeks to ship. All sales final.)
When Lonnie Jackson leaves Harlem for a basketball scholarship to a midwestern college, he know he must keep his head straight and his record clean. That's the only way he'll have a chance of making it to the pros someday.

But his street smarts haven't prepared him for the pressures of tough classes, high-stakes college ball, and the temptation to fix games for local gamblers. Everyone plays by a whole new set of rules -- including Sherry, who's determined to be a track star. Her independence attracts Lonnie, but their on-again, off-again relationship is driving him crazy.

Lonnie has one year to learn how to make it as a " college man." It's his outside shot at a bright future. Does he have what it takes?