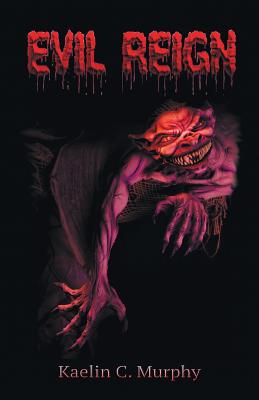 
Not on our shelves. Usually ships in 2-5 days.
While the city of Salem sleeps, a horde of satanic worshipers gather to celebrate the Witches' Sabbath. During the festival Satan plants his seed for upcoming destruction. The Salem Witch trials serve him well as a distraction so that his chosen few are able to flee Salem to carry out his plan for all of mankind. Through the Inheritance Ritual, members of a coven take on the powers of each sacrificed member until only two remain. They are sealed up in a pit and await their master to call them forth to unleash his prince upon the world. Over 300 years later, Peter Amado, a spiritual man and gifted paranormal investigator, begins to have visions that lure him to do battle with the forces of darkness. The demons he faces put his life and soul in jeopardy, as well as those that assist him. Evil Reign takes you on a journey into the past and sets the ground work for a diabolical future. Satan has great power, though God has the greater. They battle for souls to fill their kingdoms. Nothing is impossible.