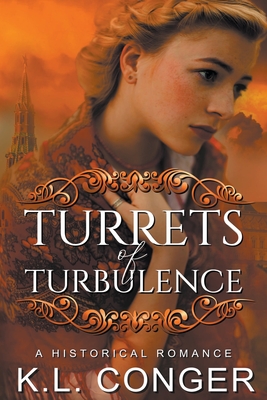 Love in the Kremlin is not all it's cracked up to be....

Yehvah is a young, no-nonsense maid working in the Kremlin palace. She has no desire to become the mistress of some handsome courtier.... Until Nikolai Petrov looks her way.

Nikolai wants to be out from under his father's oppressive thumb, and Yehvah is drawn to his ambition. But will he be strong enough to throw off his father's yoke?

Yehvah must rise above tradition and the politics of the Russian court if she wants to secure her happiness with Nikolai. If she doesn't, she may fall prey to the dangers of the imperial court. Or worse, spend her life beside, but not in the arms of the man she loves.

A prequel to the Kremlins trilogy, this is a self-contained story, but is continued in the trilogy.