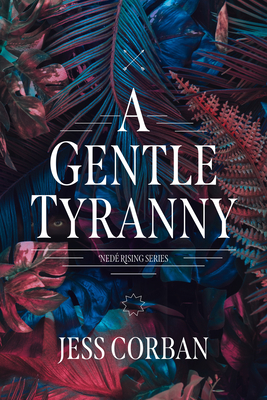 
Special Order - Subject to availability
2022 Christy Award Finalist
What if women unraveled the evils of patriarchy? With men safely "gentled" in a worldwide Liberation, the matriarchy of Ned has risen from the ashes. Seventeen-year-old Reina Pierce has never given a thought to the Brutes of old. Itching to escape her mother's finca and keeping her training for the Alexia and her forbidden friendship a secret, her greatest worry is which Destiny she'll choose on her next birthday. But when she's selected as a candidate for the Succession instead, competing to become Ned 's ninth Matriarch, she discovers their Eden has come at a cost she's not sure she's willing to pay.

Jess Corban's debut novel presents a new twist to the dystopian genre, delivering heart-pounding action, thought-provoking revelations, and a setting as lush as the jungles of Central America.