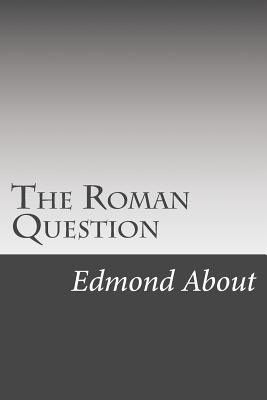 
Not on our shelves. Usually ships in 2-5 days.
(This book is nonreturnable. Nonreturnable books may take up to 3 weeks to ship. All sales final.)
The Roman Catholic Church, which I sincerely respect, consists of one hundred and thirty-nine millions of individuals-without counting little Mortara. It is governed by seventy Cardinals, or Princes of the Church, in memory of the twelve Apostles. The Cardinal-Bishop of Rome, who is also designated by the name of Vicar of Jesus Christ, Holy Father, or Pope, is invested with boundless authority over the minds of these hundred and thirty-nine millions of Catholics. The Cardinals are nominated by the Pope; the Pope is nominated by the Cardinals; from the day of his election he becomes infallible, at least in the opinion of M. de Maistre, and the best Catholics of our time.