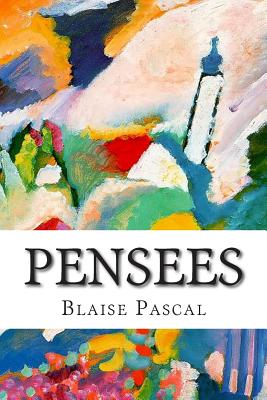 
Special Order - Subject to availability
(This book is nonreturnable. Nonreturnable books may take up to 3 weeks to ship. All sales final.)
The Pens es (literally "thoughts") is a collection of fragments on theology and philosophy written by 17th-century philosopher and mathematician Blaise Pascal. Pascal's religious conversion led him into a life of asceticism and the Pens es was in many ways his life's work. The Pens es represented Pascal's defense of the Christian religion. The concept of "Pascal's Wager" stems from a portion of this work. The Pens es is the name given posthumously to fragments that Pascal had been preparing for an apology for Christianity which was never completed. That envisioned work is often referred to as the Apology for the Christian Religion, although Pascal never used that title.