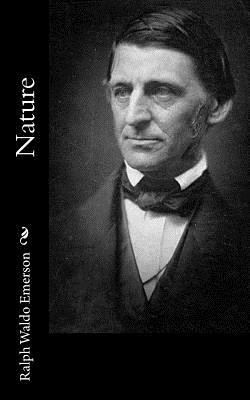 
Not on our shelves. Usually ships in 2-5 days.
(This book is nonreturnable. Nonreturnable books may take up to 3 weeks to ship. All sales final.)
Originally published anonymously, Nature was the first modern essay to recommend the appreciation of the outdoors as an all-encompassing positive force. Emerson's writings were recognized as uniquely American in style and content, and launched the idea of going for a walk as a new way of looking at the world. Generations of readers have been inspired by Emerson's ideal of self-reliance, and his vision of nature as a manifestation of the divine spirit has profoundly influenced American naturalists and environmentalists from Thoreau's time to the present. These selections from the best-loved of Emerson's writings contain some of the most memorable and important expressions of American thought.