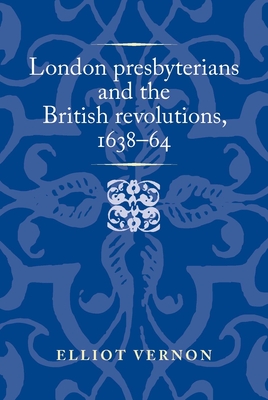 
Not on our shelves. Usually ships in 2-5 days.
This is the first book-length exploration of presbyterians and presbyterianism in London during the crisis period of the mid-seventeenth century. It charts the emergence of a movement of clergy and laity that aimed at 'reforming the Reformation' by instituting presbyterianism in London's parishes and ultimately the Church of England. The book analyses the movement's political narrative and its relationship with its patrons in the parliamentarian aristocracy and gentry. It also considers the political and social institutions of London life and examines the presbyterians' opponents within the parliamentarian camp. Finally, it focuses on the intellectual influence of presbyterian ideas on the political thought and polity of the Church and the emergence of dissent at the Restoration.
Elliot Vernon is a barrister and a historian of seventeenth-century Britain