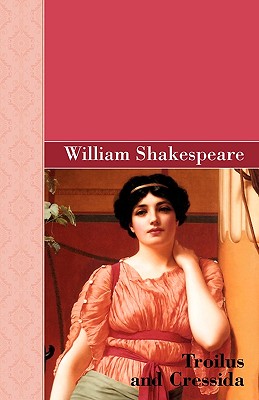 
Not on our shelves. Usually ships in 2-5 days.
(This book is nonreturnable. Nonreturnable books may take up to 3 weeks to ship. All sales final.)
The Trojan War is in its seventh year; bickering and apathy are wearing down the Greeks besieging Troy in their fight to recapture Helen. The pointlessness of the campaign is becoming apparent and manipulation, treachery and betrayal set the tone on the battlefield and in relationships. On the Trojan side the beautiful Cressida, encouraged by her scheming uncle Pandarus, has embarked upon a passionate love affair with Prince Troilus. When her father deserts Troy for the Greek camp, Cressida is forced to join him. Can love survive this difficult separation or will it join the other casualties of war? In many ways Shakespeare's ancient tale is also the most relevant to our modern age. At the same time cynical and filled with dark comedy, this popular play is a study of characters caught in their own turmoil and unable to rise above their foolishness.