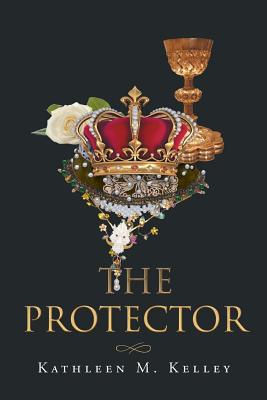 As one of the most enigmatic and most reviled kings in English history, the man who will become Richard III emerges from the pages of The Protector as a loyal brother, a fearless soldier, and an able administrator of the north of England. Neither saint nor villain, he is thrust unwillingly into power by the untimely death of his elder brother, King Edward IV, who leaves the crown to his son, a twelve-year-old boy. On his deathbed, the dying king names Richard protector of the new king and of the realm, but the youth is wholly under the influence of the Woodvilles, his mother's family and Richard's sworn enemies. The result is a power struggle in which Richard must fight to gain not only physical possession of the new king but also his affections as well. In this contest, he is joined by an old ally, William Lord Hastings, and by a new one, the charismatic Henry Stafford, Duke of Buckingham. Both men will play pivotal roles in the events that follow. In the process, Richard will learn of an old family secret that has the capacity to change his life. He will also endure stunning betrayals from the two men who are closest to him while himself committing what is arguably the greatest betrayal of allthe seizing of the crown from his brother's son. This action leaves both the deposed king and his younger brother, Richard's namesake, open to a fate that Richard could not have foreseen, one that is wrapped in the riddle of his relationship with Henry Stafford and that will haunt him for the rest of his days.