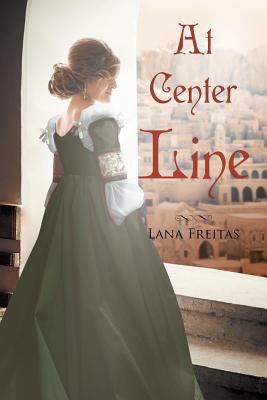 
Not on our shelves. Usually ships in 2-5 days.
Princess Faidence Layna Caronia of the world of Threa, is about to turn 17, become coronated as Queen, and is expected to be married. However, Faidence is about to find out that she is destined for a much different future: Among other things, Faidence discovers that she is the Third Eighty First Child. A prophesied heroine of ancient legends compelled to stop the largest forces of darkness the world has seen yet. Conveniently, when Faidence learns of this, she also learns of a predetermined guide who lives in the city. When Faidence meets her guide, Henry, they grow to teach each other and develop an unbreakable connection. During the weeks prior to Faidence's coronation and possible marriage, Faidence and her forbidden allies in the city, experience battles from the coming dark forces, learn about the ancient history of magic and discover more about each other and their own world. While Faidence is learning to control her powers in secret, attempting keep a good reputation for the people of Threa, preparing for her coming marriage and coronation, and is rushing to come up with a conclusion for the fate of the world, the darkness continues to penetrate the borders of Threa. Does Faidence have the power to determine fate? Or is this all out of her hands?