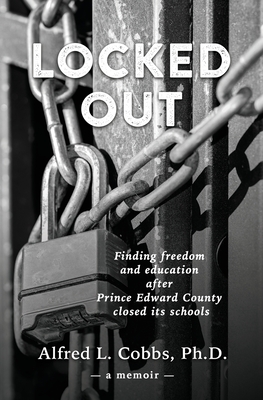 From 1959-1964, Prince Edward County, Virginia, closed its public schools rather than desegregate them, as ordered by the Supreme Court in the 1954 Brown v Board of Education decision. Alfred L. Cobbs, a rising tenth grader at the time, was one of the causalities among the African American students of the "locked out" generation. In Locked Out, Cobbs chronicles his struggle for an education in the face of this traumatic experience. With the support of a sympathetic family who lived outside the county, Cobbs was able to finish high school. In college, he found refuge in the study of and immersion in the German language and culture, which aided him in finding his way existentially, and ultimately led him to a rewarding career as a professor. Locked Out is a testimony of human perseverance and triumph against the odds.