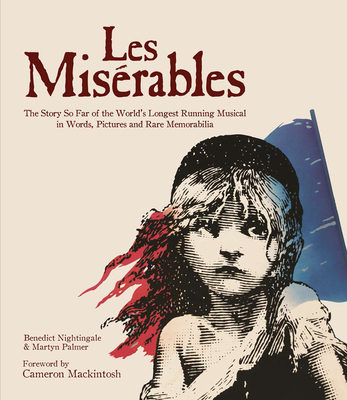 
Not on our shelves. Usually ships in 2-5 days.
Les Mis rables is the world's longest-running musical, and this stunning volume commemorates 33 years of smash success. Benedict Nightingale examines the show's entire legacy, moving from Victor Hugo's original novel all the way to the movie adaptation, and reveals why Les Mis captured hearts and imaginations. Images of special memorabilia include annotated scripts, original costume sketches, and design notes for the 2012 film.
Benedict Nightingale is the former theater critic of The Times and the author of numerous books on the theater, including Great Moments in the Theatre. Martyn Palmer writes extensively on film and music for a number of British and international newspapers and magazines, including The Times and Empire magazine.