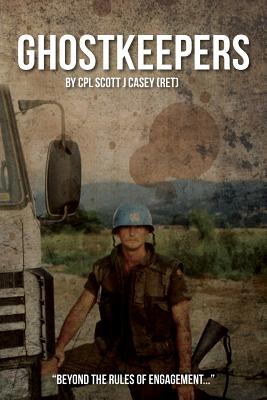 It was a Nation exploding into civil war. In 1992, the collapse of the former Yugoslavia triggered an international armed conflict that would last more than 3 years and eventually see nearly 100,000 people killed. Canadians were thrown into what was declared a peacekeeping mission, but it wasn't. They were going well beyond the rules of engagement that were provided by the UN. Told by Scott Casey, Former Canadian Peacekeeper.