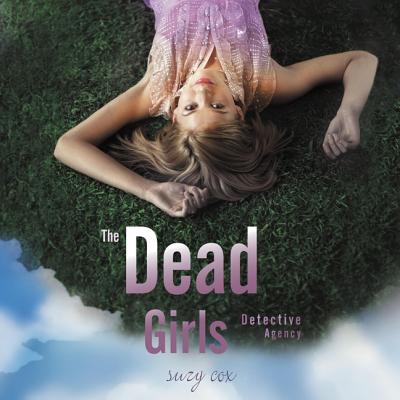 Veronica Mars meets The Lying Game, The Dead Girls Detective Agency follows Charlotte Feldman, a teenage girl who must solve the mystery of how and why she was murdered if she wants to escape purgatory. The basis for the new Snapchat series

Maybe if I hadn't slept through my alarm, slammed into Kristin--my high school's reigning mean girl--or stepped in a puddle, destroying my mom's new suede DVF boots (which I borrowed without asking), I wouldn't have been in the wrong place at the wrong time, and I wouldn't have been pushed in front of that arriving train. But I did, and I was.

Meet the Dead Girls Detective Agency: Nancy, Lorna, and Tess--not to mention Edison, the really cute if slightly hostile dead boy. Apparently the only way out of this limbo is to figure out who killed me, or I'll have to spend eternity playing Nancy Drew. Considering I was fairly invisible in life, who could hate me enough to want me dead?