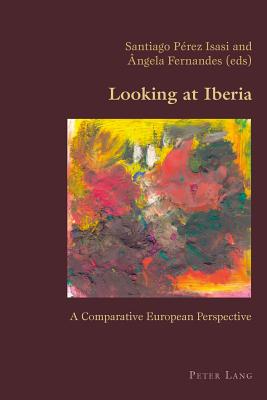 This is book number 56 in the Hispanic Studies: Culture and Ideas series.

This collection of new essays by scholars from across Europe focuses on the key theoretical and historical questions within the rapidly growing field of Iberian studies, which is taken by the authors to mean the methodological consideration of the Iberian peninsula as a complex and multilingual cultural and literary system. Dealing with a wide range of issues and cultural output from a comparative European perspective, the essays question the concept of 'Iberian' itself, query its suitability as a starting point for academic research and consider it in relation to other more established concepts and identities, such as Spanish, Portuguese, Catalan, Basque and Galician, as well as wider European and Western identities. The contributors examine the relationship between the reality of 'Iberia' and the mythical, historical and artistic narratives created to support or represent this collective identity, with a particular focus on the period from the nineteenth century to the present day.