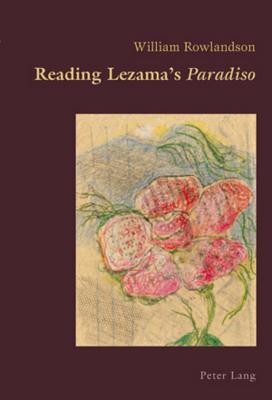 This is book number 3 in the Hispanic Studies: Culture and Ideas series.

This book focuses on the novel Paradiso of Cuban author Jos Lezama Lima (1910-1976), and in particular on the protagonist Jos Cem . It examines the development of Cem according to the three distinct phases detailed by Lezama: the 'placentario' world of family protection, the awakening to the exterior world and the subsequent friendships made, and the eventual encounters with Oppiano Licario. Cem 's progression, and his growing ability to interpret and create texts, is analysed as analogous to the reader's progression through the novel. In this respect, both the reader and Cem are obliged to interpret the complex symbolism according to interpretative skills acquired from the text itself. In a similar fashion, the connection between Cem 's 'guide' Licario, and the author Lezama is investigated. By exploring these connections between reader and protagonist, author and character, the author of this work suggests a radical and hitherto unexplored approach to the text of Lezama.
The Author: William Rowlandson is lecturer of Hispanic Studies at the University of Kent, Canterbury. He has published articles on Borges, Lezama Lima, Cabrera Infante, and Juan Rulfo. He is also a literary translator.