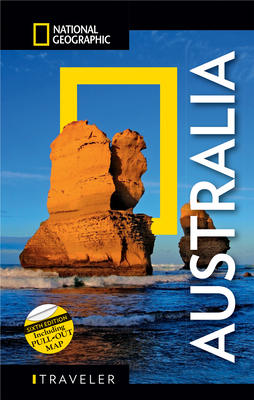 
On Our Shelves Now. Click on title for location specific availability.
ROFF MARTIN SMITH has lived most of his adult life in Australia, beginning as a journalist for the Sydney MorningHerald and later as a feature writer for Melbourne's Sunday Age. He joined Time in 1993, and as an award-winning senior writer he covered stories around Australia and as far afield as New Guinea, French Polynesia, and Antarctica. In 1996, Smith set off alone into the Australian Outback on a 10,000-mile bicycle trek. The story of his journey appeared as a three-part series in National Geographic and is described in more detail in Cold Beer and Crocodiles: A Bicycle Journey into Australia and Australia: Journey Through a Timeless Land.