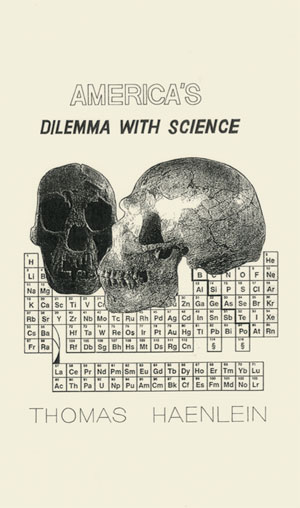 For any American who thinks they have life pretty much figured out and have wrapped themselves in a comforting blanket of religious belief, this science oriented work might be the most thought provoking book they will ever hate to read but cannot put down.

Nothing stays the same forever.  Four hundred years ago the arm of religious authority would have hunted down, captured, tortured, and burned alive the author of this book for the scientific thoughts expressed in its pages.  Four hundred years from now people will have to look up the term ‘religion’ in a book to find out what their ancestors believed and why they believed it. While the author does believe that man will one day live in a world improved by the absence of religion, he has no personal ambition to desecrate or destroy another man’s church.  History provides abundant evidence that the faithful themselves will destroy the church, the mosque, or the synagogue of those they disagree with.  Science and reason will tell us when we no longer need to re-build them.