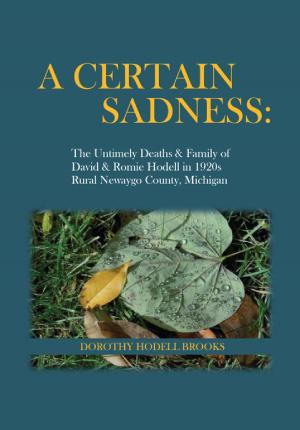 David Hodell, 63, suddenly pitches face down, dying, in the lashing sleet of a February storm as he attempts to carry in firewood to his son and daughter-in-law’s isolated farmhouse in 1922.
Apoplexy, a stroke?  Most folks think so.
But within three months the son, Romie Hodell, 31, is found hanging from the rafters in his rented barn, though his knees are bent and his feet touch the haymow floor.
So begins the double murder case that refuses to die: one that lassoed national attention and whose melodramatic, layered twists and turns continue to intrigue today.
For the first time, the surviving Hodell family breaks its lengthy silence about the events, as revealed in this equal parts well-tended memoir and finely researched historical account by David’s granddaughter.
And who were the Hodells?  One by one, David, his wife Nina and their seven children each step forward as the author deftly balances their foibles, grit, and unexpected grace against the shadow of their family tragedy.