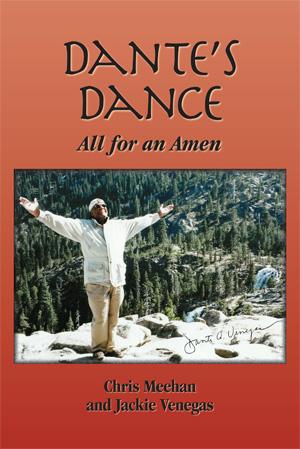 From the mid-1940s to the mid-1960s, in New York City, Dante A. Venegas ran the streets, became a heroin junkie, committed many crimes and spents several years in penal institutions. In 1964, he was arrested for a crime he had not committed and placed  in a jail cell. There he had a dramatic, life-changing experience with a God he did not believe in. Thus began the transformation from Spanish Danny to Pastor Dante. After leaving the gutter, he turned and pulled many others along with him. His is a startling story of hope and of God's transforming power.