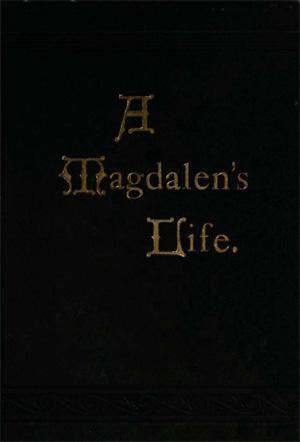 In "A Magdalen’s Life" Georgie Young, Grand Rapids' most famous courtesan during the 1880s, describes her early life and how it led her to the world’s "oldest profession." The book was written to raise money for her cause, a home for fallen women, which became known as the Emerson Home. With an introduction by Diana Barrett from the Grand Rapids Historical Commission.