The Neapolitan Café by Joe Taylor 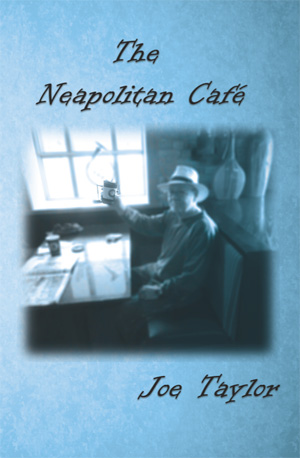 The Neapolitan Café is about a man who, in late middle age, returns from a small northern Michigan town to the Detroit suburb where he was raised. The purpose of his visit is to help with repairs on his aunt’s neglected house and reacquaint himself with family, including the brother who once tormented him.

Joe Taylor is a semi-retired writer from Detroit who has lived in North and West Michigan. He is an avid reader, and he began writing in his forties. In the nineties, after twenty years as an electronics technician, he earned an MA in English and an MFA in Writing from Western Michigan University. Since then he has taught composition and literature classes at several universities and has written many book reviews and articles. He now lives in Grand Rapids.