The Persian Door by N.E. Wilson 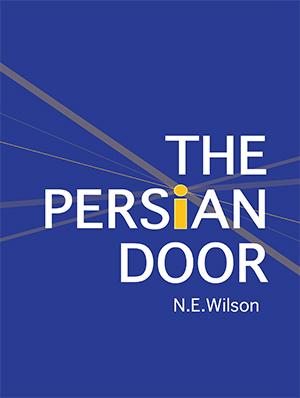 Severe trauma thrusts Lillian into a parallel universe, where the inhabitants are not only on the brink of civil war, but believe her to be the only one able to restore balance to their planet. Before Lillian can have any hope of saving them she must first save herself.

After a messy divorce from her first love music, N.E. Wilson was reunited with an old flame, writing. A hop, a skip, and a major change later led her to pursue a Bachelor’s of Art in Creative Writing from Grand Valley State University, which was completed in 2011.

The Persian Door is her first novel, sprung from ideas thought up in her very first creative writing class. N.E. Wilson currently resides in Holland, Michigan with her husband Nicholas, a dog named after Tony Stark, and a fluffy guinea pig named Guin-Guin.