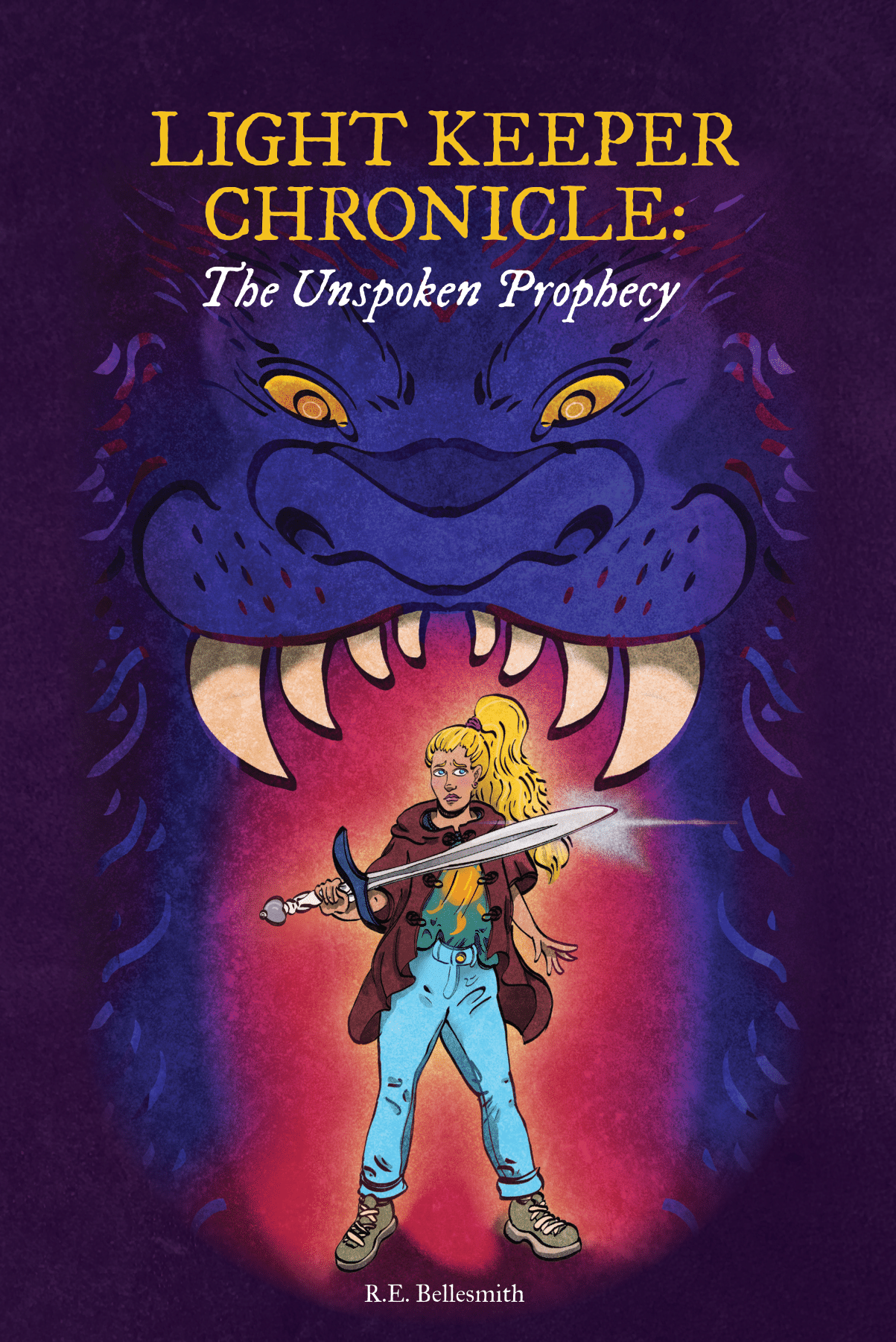 After her dad picks her up from the worst day of school, Lenzey remembers the sound of screeching tires and then… nothing else. When she and her dad find themselves back home there’s a gap in their memories, a dent in the roof of the car, and a strange glowing stone in Lenzey’s backpack.

It soon becomes clear that someone is after Lenzey and her friends Ellean, Walter, and Zack. Unable to avoid this pursuer, the four of them find themselves pulled in the magical world of Garibain bestowed with strange powers.

They quickly realize that “magical” and “strange” are quite the opposite of “safe.”

Upon arriving in Garibain, a wizard named Zandar tells them they are Element Keepers: chosen ones foretold of in an ancient prophecy he cannot repeat. Zandar offers a way home, however, he has a few tasks for the Element Keepers. It’s not long before the request for an old sword evolves into helping dethrone a king.

If Lenzey and her friends want to find their way back home, they will have to fight off a manticore, outsmart a Warlock, and contend with a future they are not allowed to know.