Ward, Wife, Widow by A. Arbour 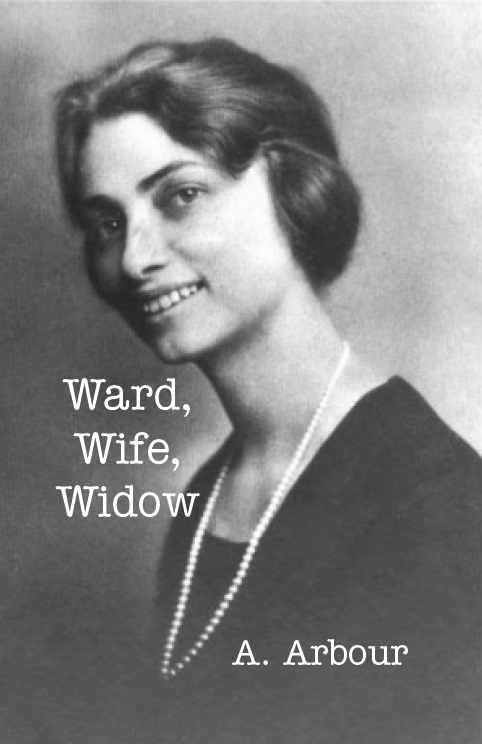 This historical novel is based on the lives of former Michigan Governor Chase Osborn and his ward, wife, and widow, Stellanova Osborn. The author weaves the facts of their lives into the narrative and leaves the reader to decide if life is indeed stranger than fiction. The answer to that question may be found in the many pages of their personal correspondence included in this novel. As the letters penned by the Osborns attest, their devotion to one another was tested many times over many years. None more so than in the summer of 1937 when Carleton Angell, then Professor of Art at the University of Michigan, spent six weeks on Sugar Island making a study for a bronze bust of Osborn.

During that summer, caught between image and reality, the relationship of Chase and Stellanova Osborn was strained by their own efforts to maintain the fiction of their public façade. This is a saga of public accomplishment and suppressed realities, of burnished reputations becoming art, and broken promises betraying the importance of honor over honesty.

A. Arbour is a Michigander and alumna of the University of Michigan. Ward, Wife, Widow is her first novel. She considers this story to be as much of an homage to the historical characters in the novel as it is to the state of Michigan.