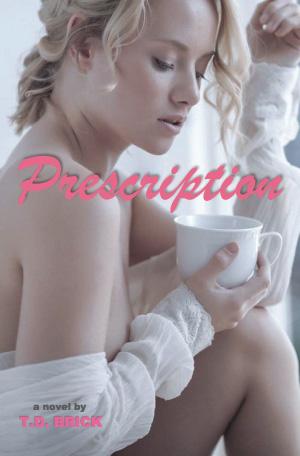 Starting out at a new hospital sounded like a great opportunity. Sharing an office with someone did not. Victoria was used to being second in life, but not second in her career. That was an area in her life where she would not settle. She fought, clawing her way to the top, becoming that Doctor everyone respected.

Mason's career change did not make his family happy but it made him happy. Being first in line to take over his family's empire, he turned away from it to follow his heart into nursing. The day he saw her picture as a new resident in the hospital he worked in, Mason knew that this was his second chance.

She was the one, the one woman who made him rethink life almost ten years ago.