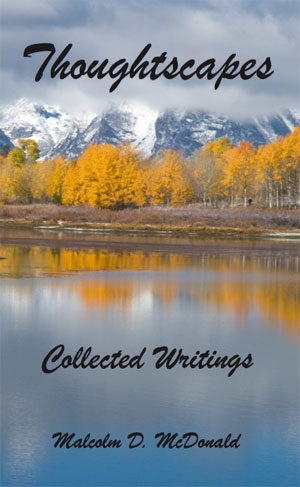 Malcolm McDonald was born and raised in England where he enjoyed a successful career as an educator. Following a number of lecture tours in the USA he immigrated to America in 1975 and formed his own training and communications company. A successful writer of film scripts and motivational speeches, he is the recipient of numerous honors, including a gold medal from the New York International TV and Film Festival, and a Telly award. He lives in Michigan with his wife, Barbara.