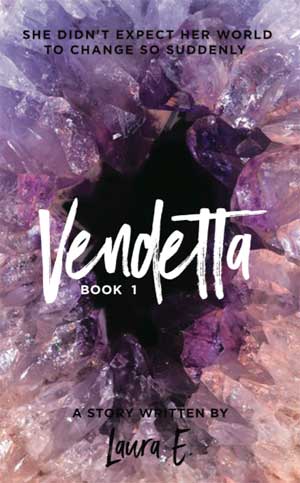 In a small neighborhood in Cleveland, Ohio a depressed teenager named Amethyst is in a situation where her father was murdered when she was eight years old and the police still haven’t found any clues as to who was the murderer. To her dismay, her mother remarries a man named Sato Navoa making it even harder for Amethyst to accept the loss of her father. Amethyst takes her unwillingness to move on as an opportunity to figure out the case of her deceased father with the help of her two closest friends, Liam and Alexis. Trouble eventually arises for the teen and her friends as they uncover secrets related to her father’s case.