In Conversation with Jennifer L. Armentrout 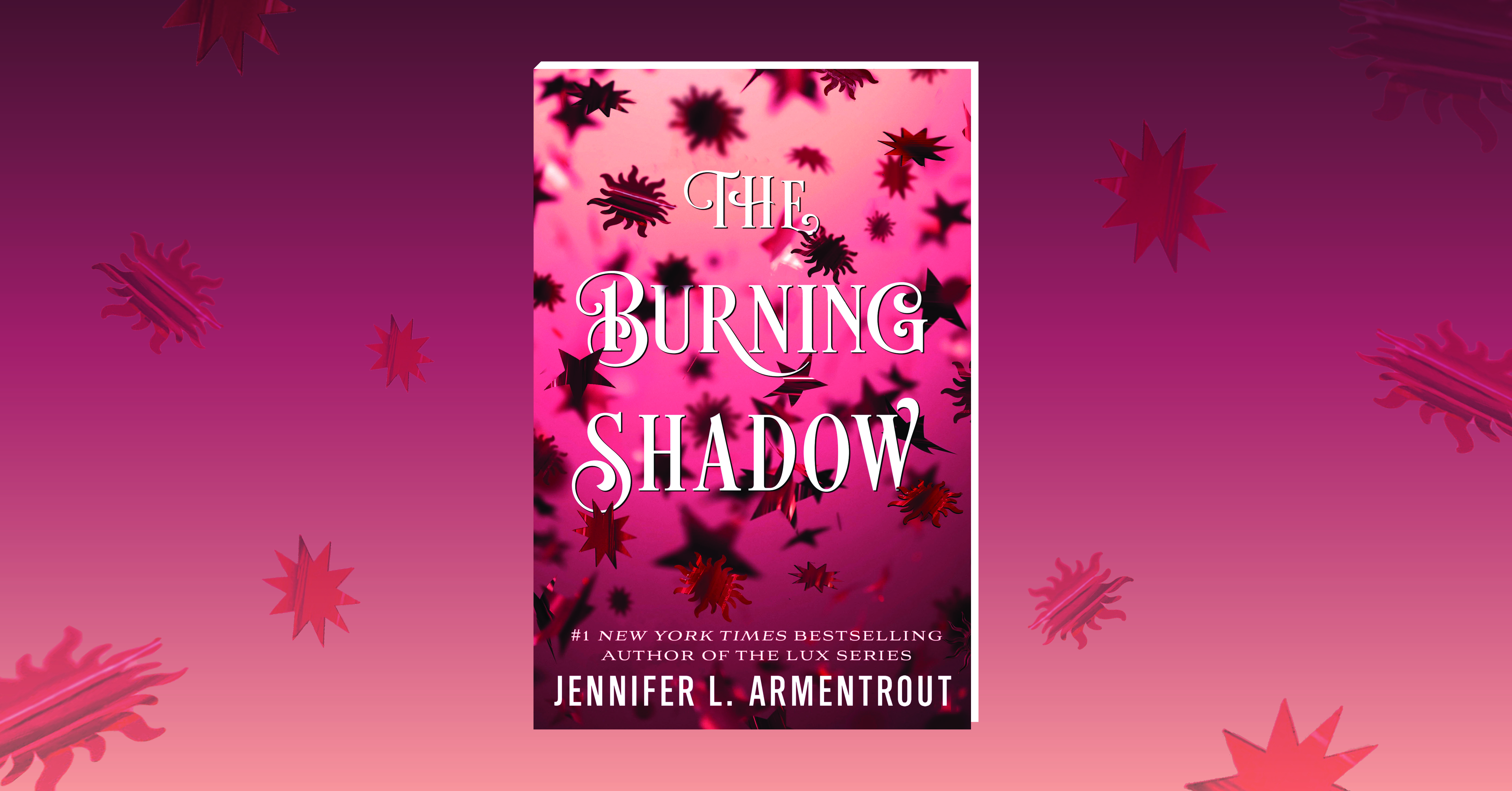 Notes regarding this event:

- Seating for this event will be limited and on a first come first serve basis. Doors will open at 6pm.

- To enter the signing line you must purchase The Burning Shadow from Schuler Books.

*All event details, signing rules and restrictions are subject to changes beyond Schuler Books control, and often change up to and during the event. Thank you for your understanding.

The Burning Shadow is the steamy and shocking sequel in the thrilling YA fantasy romance praised by Booklist as “A must for older teen and new adult readers.” Set in Armentrout’s fan-favorite universe of the Lux, The Burning Shadow picks up where The Darkest Star left off, as seventeen-year-old Evie Dasher is coming to terms with her new-found hidden past and the gaps in her memory. With a lingering sense that something happened to her, Evie’s search for the truth brings her even closer to Luc, the Origin at the center of it all. He’s powerful, arrogant, inhumanly beautiful, extremely dangerous…and possibly in love with her. But even as Evie falls for him, she can’t help but wonder if his attraction is to her, or to the memory of a girl who no longer exists. All the while, a new threat looms: reports of a flu-like, fatal virus that the government insists is being spread by Luxen. With Armentrout’s trademark angst and intrigue, The Burning Shadow will leave fans, and first-time readers of her work, absolutely reeling and hooked on Evie and Luc’s whirlwind romance until the very last page

Jennifer L. Armentrout is a #1 New York Times, USA Today, Amazon, iBooks, and international bestselling author of the Lux series and other books for teens and adults. She is a #1 bestseller in Germany and Italy, and a top seller in markets around the world. Her young adult novels have sold over a million copies since 2011 in the US alone, and have been finalists for the Goodreads Choice Awards and many others. Armentrout lives in West Virginia with her husband and dogs. Please visit her online at JenniferLArmentrout.com.