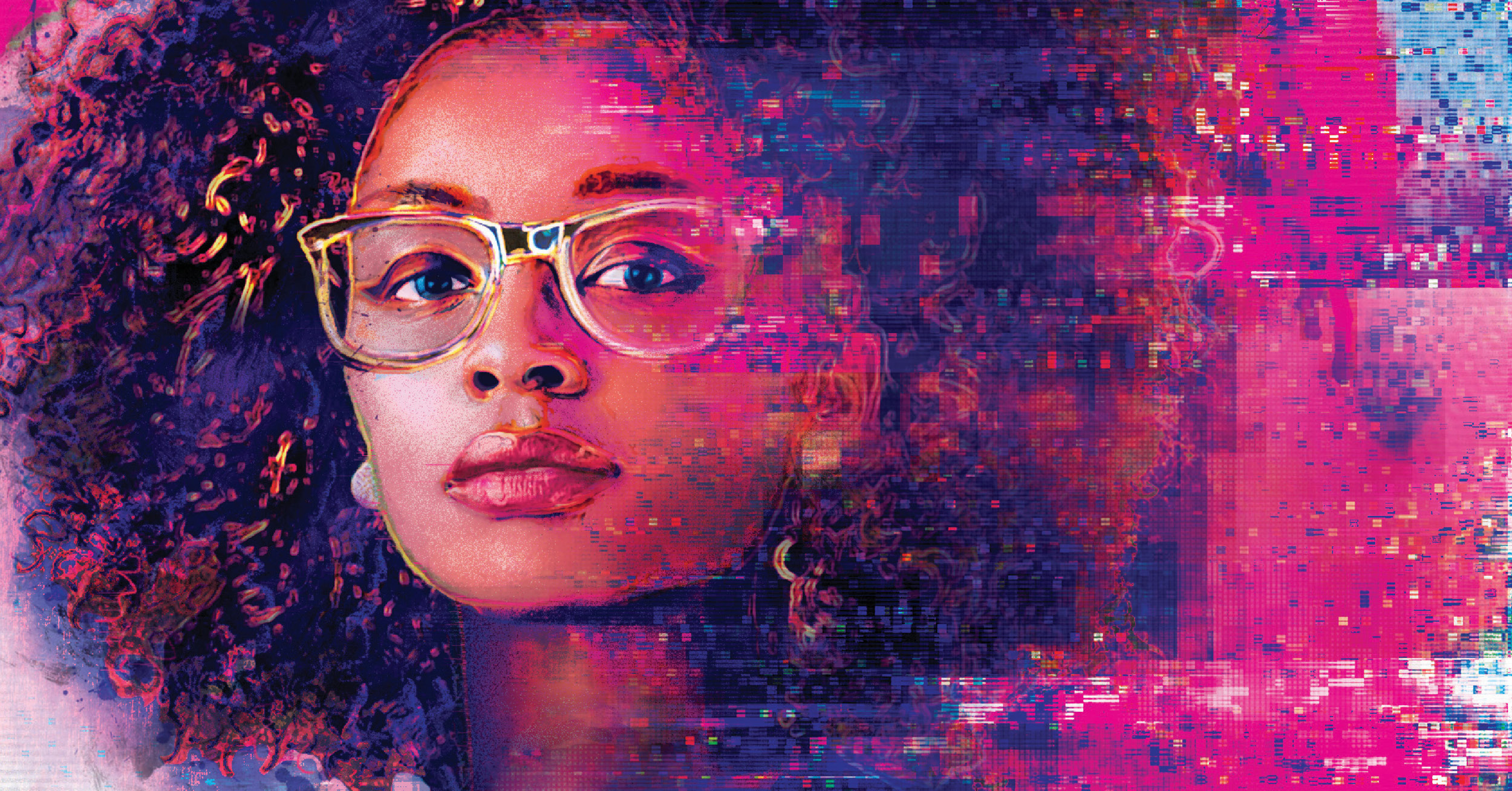 ‘We are different ages, genders, tribes, tongues, and traditions … but tonight we all SLAY’

Entertainment Weekly has called it “ The YA Debut we’re most excited for this year.” Ready Player One meets The Hate U Give in this dynamite debut novel that follows a fierce teen game developer as she battles a real-life troll intent on ruining the Black Panther–inspired video game she created and the safe community it represents for Black gamers. Author, Brittney Morris with join us to share her highly anticipated debut novel, SLAY.

By day, seventeen-year-old Kiera Johnson is an honors student, a math tutor, and one of the only Black kids at Jefferson Academy. But at home, she joins hundreds of thousands of Black gamers who duel worldwide as Nubian personas in the secret multiplayer online role-playing card game, SLAY. No one knows Kiera is the game developer, not her friends, her family, not even her boyfriend, Malcolm, who believes video games are partially responsible for the "downfall of the Black man."

But when a teen in Kansas City is murdered over a dispute in the SLAY world, news of the game reaches mainstream media, and SLAY is labeled a racist, exclusionist, violent hub for thugs and criminals. Even worse, an anonymous troll infiltrates the game, threatening to sue Kiera for "anti-white discrimination."

Driven to save the only world in which she can be herself, Kiera must preserve her secret identity and harness what it means to be unapologetically Black in a world intimidated by Blackness. But can she protect her game without losing herself in the process?

Brittney Morris is the author of SLAY. She holds a BA in Economics from Boston University because back then, she wanted to be a financial analyst. (She's now thankful that didn't happen). She spends her spare time reading, playing indie video games, and enjoying the Seattle rain from her apartment. She lives with her husband Steven who would rather enjoy the rain from a campsite in the woods because he hasn't played enough horror games. Brittney is the founder and former president of the Boston University Creative Writing Club, a four-time NaNoWriMo winner and a 2018 Pitch Wars mentor.