An Evening with Kayla Chenault 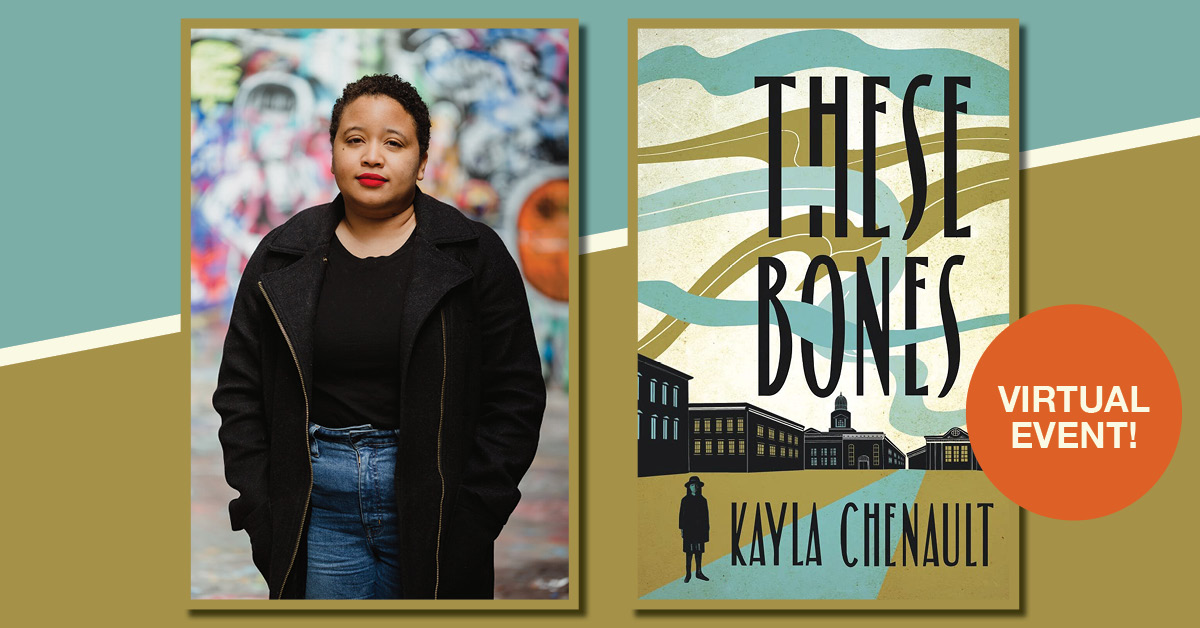 In a neighborhood known as the Bramble Patch, the Lyons family endures despite poverty, racism, and the ghoulish appetites of an underworld kingpin called the Barghest.

As the years pass and the neighborhood falls into decay, along with the town that surrounds it, what's left of the Bramble Patch will learn the saying is true: These bones are gonna rise again.

About the Author
Kayla Chenault is a practitioner of Black Girl Magic and holds a Master's in Creative Writing from Eastern Michigan University. When she is not writing, Kayla is found at the museums where she works or telling everybody about the history of popular music and social dance. She is a former line editor and contributing writer for Cecile's Writers. Her previous work can be found in The Blue Pages Journal and Honey and Lime literary magazine.