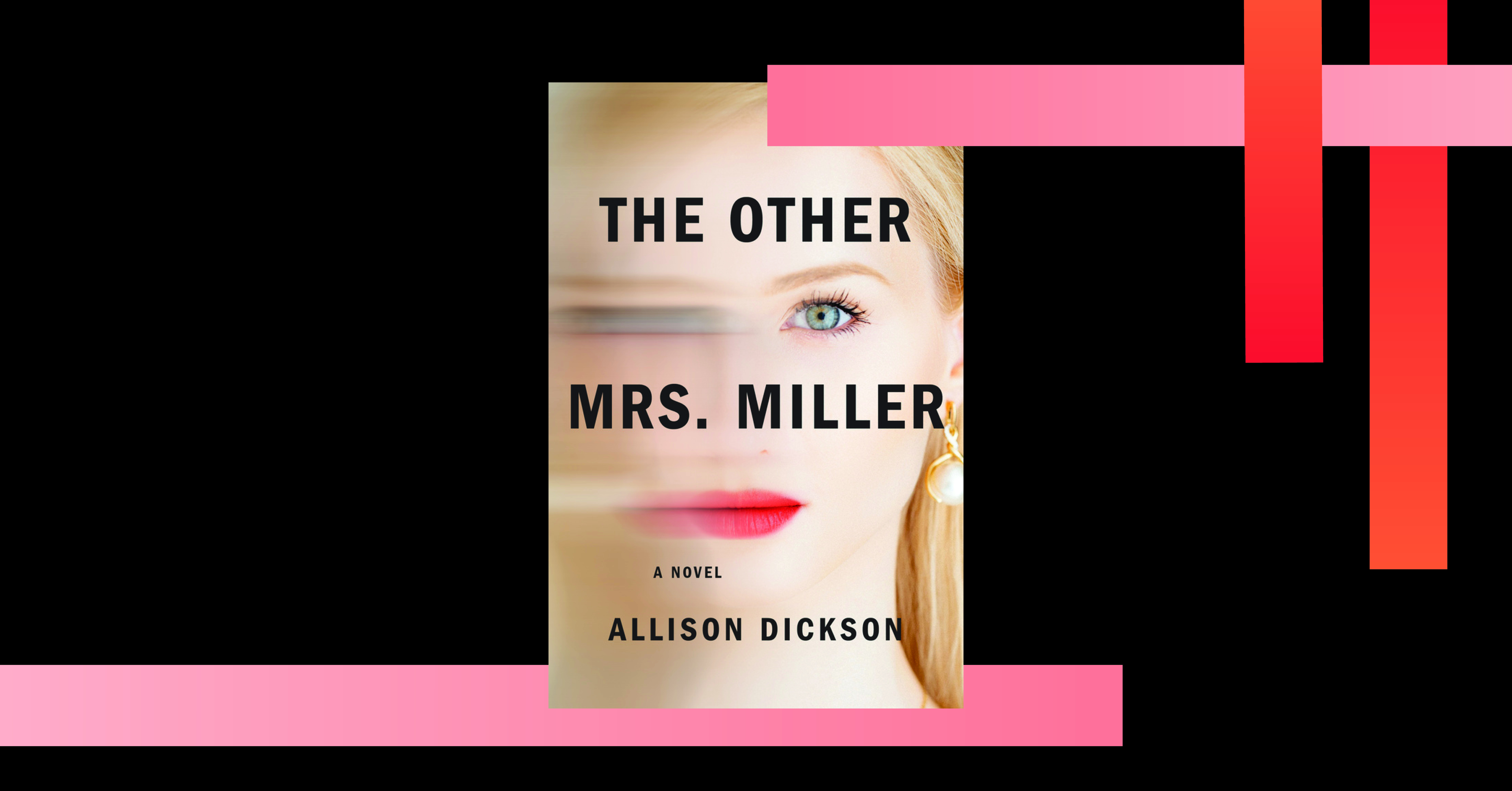 Join us for an evening with Allison Dickson as she shares her debut novel The Other Mrs. Miller. We will be serving mocktails and giving away prizes!

Dickson’s startling debut thriller THE OTHER MRS. MILLER (G. P. Putnam’s Sons; Publication Date: July 16, 2019), takes domestic suspense to new heights in this female-driven darkly funny page-turner with a game-changing plot twist.  This is a bold and unforgettable look the irreparable damage done by those who are supposed to love and protect us.  Expertly paced and told in multiple points of view, it delivers a chilling peek at what really goes on behind closed doors in seemingly perfect lives.  Take Phoebe Miller, for example. Born into the kind of affluence that brings luxury and status as well as media scrutiny, thirty-two-year-old Phoebe has turned into a bored and lonely housewife in one of Chicago’s finest suburban neighborhoods.

Depressed and at loose ends, Phoebe is a woman whose ten-year marriage to her college sweetheart is on life support for a host of complicated reasons, including her tense childhood with a ruthless father who died recently, leaving an eye-popping fortune and a wave of #MeToo scandals in his wake.  Now Phoebe recoils from her husband’s touch and spends her days drinking cabernet and dozing by the pool—that is, when she’s not peering out the window obsessing over an unfamiliar beat-up car often parked on her tree lined street. Yet despite her therapist husband’s advice and perspective, Phoebe isn’t being paranoid.  The truth is that two women are watching each other, and only one knows why.

When a new family moves in across the cul-de-sac, Dr. Ron Napier, his vivacious wife, Vicki, and their handsome college-bound son, Jake – Phoebe turns her attention to them and wonders if they are as perfect as they appear – especially with the bruises on Vicki’s arms and the fear in Jake’s eyes.  When a forbidden encounter with Jake draws her out of her shell and deeper into the Napiers’ orbit, Phoebe’s life finally gets the infusion of excitement she’s been missing.  Tempting and forbidden, Jake offers the prospect of excitement she's been missing.  However, the flirtation-turned-affair gets dangerously complicated when Phoebe finds she actually likes Vicki, who is quickly becoming her closest confidante.  And when the driver of that rusty old car finally makes a move to contact Phoebe, it sets off a violent chain of events that no one—not Phoebe or her husband, not the stalker, nor the new neighbors—could have seen coming.

With a stunning mid-novel twist that makes readers rethink what they thought they knew about these indelible characters, THE OTHER MRS. MILLER issues a challenge to reexamine complex human relationships and the devastating legacy of family-held secrets large and small.  The result is an utterly original thriller that’s a testament to the idea that the greatest mysteries and dangers often lie close to home.

Allison Dickson is the author of several independently written horror and dystopian novels, along with nearly two dozen short stories published both independently and as part of anthologies.  When she’s not writing in genres like horror, sci-fi, and suspense, she is typically gaming, blogging, or exploring.  Dickson lives in Dayton, Ohio, with her family

The Other Mrs. Miller (Hardcover)