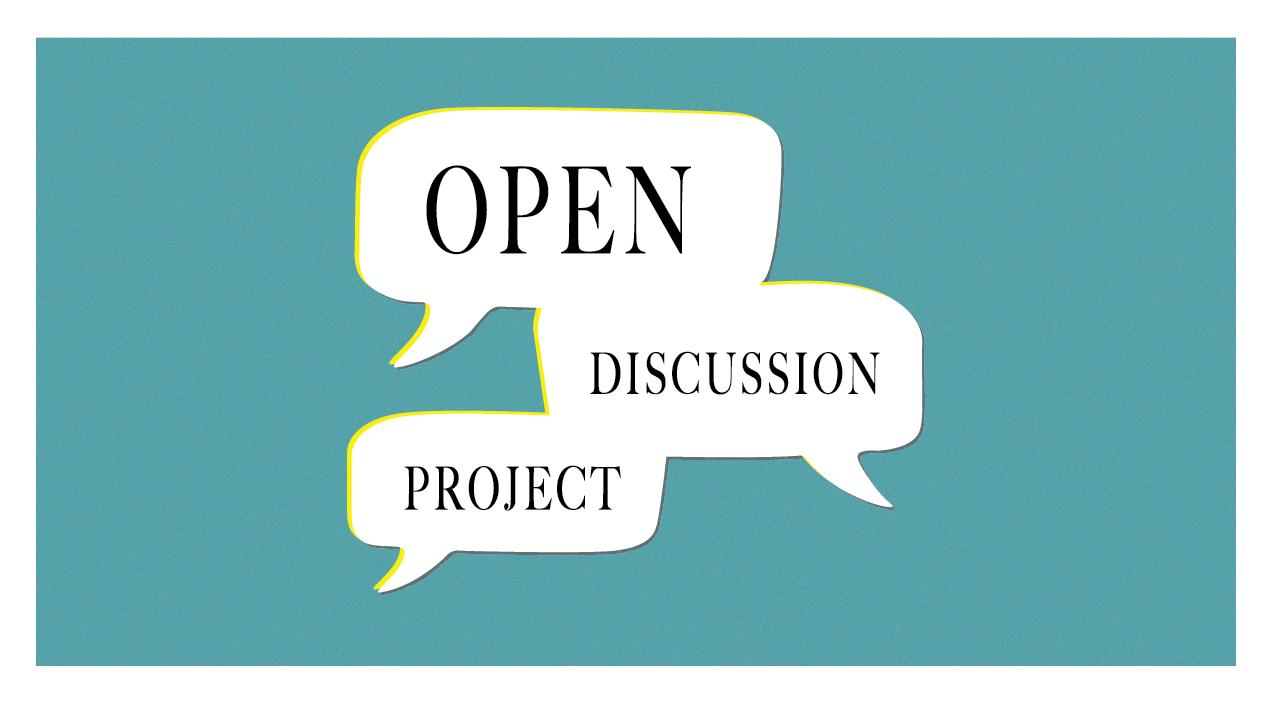 Join us for our new series, The Open Discussion Project. This series creates opportunities for Americans to speak freely to each other about the issues that deeply divide them.  It is sponsored by the National Coalition Against Censorship (NCAC) in partnership with the American Booksellers Association (ABA) and the National Institute for Civil Discourse (NICD).

The Open Discussion Project will promote face-to-face dialogue between people with opposing views. In 2019, it will assist six independent bookstores in organizing groups that read and discuss books that present opposing views on deeply controversial issues.  Later this year the project will expand nationally, inviting the more than 2,000 members of the American Booksellers Association to participate. At a time of growing partisanship, we want to bring Americans together to discuss the problems of our country. Unlike many attempts at creating civil spaces, this conversation is intentionally political.

Led by moderators, each meeting will be centered on a book of the group’s choosing. We encourage you to invite a neighbor, colleague, or friend - especially if they hold different political views. Attendees should be committed to having civil discourse where all opinions are treated with respect. Our hope is that you are able to come away with a better understanding of one another and tools to keep the conversation going. The group will meet on the 3rd Tuesday, January through June. While each meeting will be centered around a book, if you haven’t read it, we will have information available for you so you can still join in the conversation. We invite you to embark on this journey with us.

Discussion Book:
Between the World and Me
By Ta-Nehisi Coates
https://www.schulerbooks.com/book/9780812993547

Shannon Lynn Burton, PhD became the University Ombudsperson at Michigan State University in July 2018 after serving previously as both the Assistant University Ombudsperson and later Associate University Ombudsperson. During her tenure, she has cultivated a culture of academic integrity, guided students on goal setting and educational choices and ensured institutional compliance with federal regulations. In her role as University Ombudsperson, she seeks to make the office a touchpoint for building trust within the organization by creating a space where individuals can freely discuss their concerns in an environment that adheres to the International Ombudsman Association (IOA) Standards of Practice: confidentiality, informality, neutrality and independence. Ultimately, her goal is to develop human capital in managing conflict and improve communication skills in line with the role and purpose of the ombuds office, as well as in line with the university's mission.

Shannon serves the broader professional community through her work as one of the International Ombudsman Association's (IOA) inaugural co-chairs for the Research and Assessment Committee and as Co-editor for the Journal of the IOA (JIOA). Previously, she served on the IOA Title IX Task Force. Additionally, Shannon is an active member of the American Bar Association's (ABA) Ombuds Committee, as well as the Michigan Caucus of Educational Ombuds. Finally, she regularly presents, researches and consults on organization and administration in higher education, student development and learning theory, conflict resolution, dialogue and deliberation, as well as academic integrity.