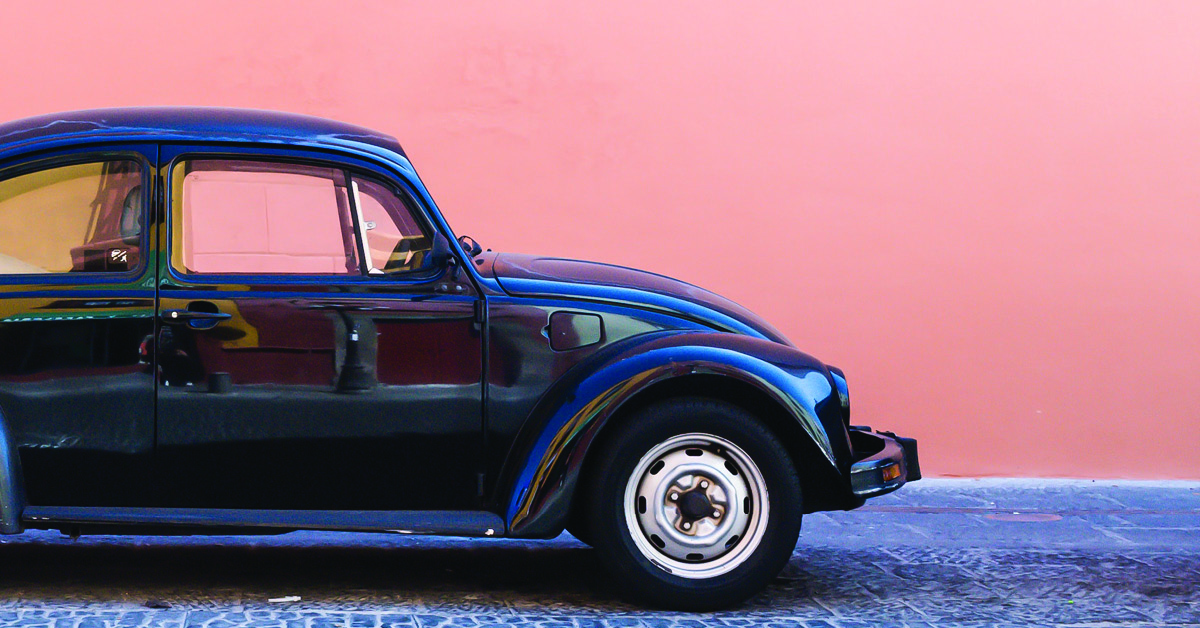 Join us for a special edition story time during Grand Rapids Metro Cruise! We are partnering with The Comedy Project to bring you Kids with Cars learning Comedy a 45 min improv class where the comedians will use kid’s ideas to produce the story and then give our littlest comedians a chance to try.

About The Comedy Project: