Teach Me to Forget Book Launch + YA Author Panel 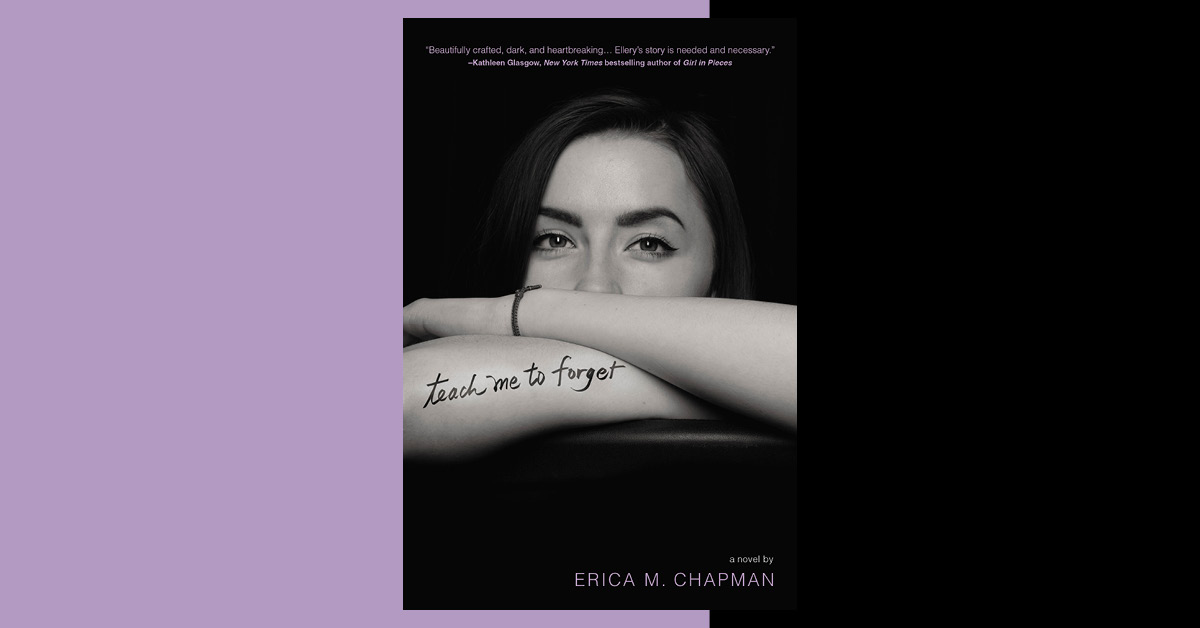 It’s Young Adult Lit Night! Join us for a spectacular panel of YA authors hosted by Erica Chapman.

She’s unable to bear the loss of her sister, or face the rest of her broken family. So, she’s made a plan—bought the gun, arranged for her funeral, and picked the day. Everything has fallen into place. Then, on the day she intends to take her own life, she meets Colter, a boy who recognizes her desperation and becomes determined to stop her.

Ellery won’t be swayed so easily, but as she struggles with her hopelessness it becomes clear Colter has good reasons for his vigilance—deep, personal reasons. And whether Ellery likes it or not, he can’t let go.

Sometimes a crash is just what your heart needs.

Fifteen-year old Cally accepted her fate as one of the guys, so when she meets Blake, a hot snowboarder who sees her for more than her aerials on the slopes, she falls fast and hard. But their romance can only last as long as vacation.

Or so she thinks.

A twist of fate—well, her Dad opening another brewery in a new town—lands her in Blake’s school, but the charismatic boy she fell for wants nothing to do with her, and worse, the Snow Bunnies, the popular clique, claim her as their newest recruit.

Cally must learn to be true to herself—all while landing a spot on the ski team and figuring out who she is without her old friends. And when she finds out what Blake is hiding, she learns the rules on the slopes apply to more than just skiing.

Author: Sonia Hartl
Title: Have a Little Faith in Me

When CeCe’s born-again ex-boyfriend dumps her after they have sex, she follows him to Jesus camp in order to win him back. Problem: She knows nothing about Jesus. But her best friend Paul does. He accompanies CeCe to camp, and the plan—God’s or CeCe’s—goes immediately awry when her ex shows up with a new girlfriend, a True Believer at that.

Scrambling to save face, CeCe ropes Paul into faking a relationship. But as deceptions stack up, she questions whether her ex is really the nice guy he seemed. And what about her strange new feelings for Paul—is this love, lust, or an illusion born of heartbreak? To figure it out, she’ll have to confront the reasons she chased her ex to camp in the first place, including the truth about the night she lost her virginity.

Erica Chapman writer of dark, emotional YA novels with a burst of humor, and lighter contemporaries with smart-ass protagonists. Her first novel, TEACH ME TO FORGET (Simon Pulse/S&S) is out now!

Sonia Hartl is a YA author who calls Michigan home, even though she’s lived in several different states. Her debut novel, Have A Little Faith In Me is forthcoming from Page Street Publishing.

Teach Me to Forget (Paperback)

Have a Little Faith in Me (Hardcover)