That Wild Country with Mark Kenyon 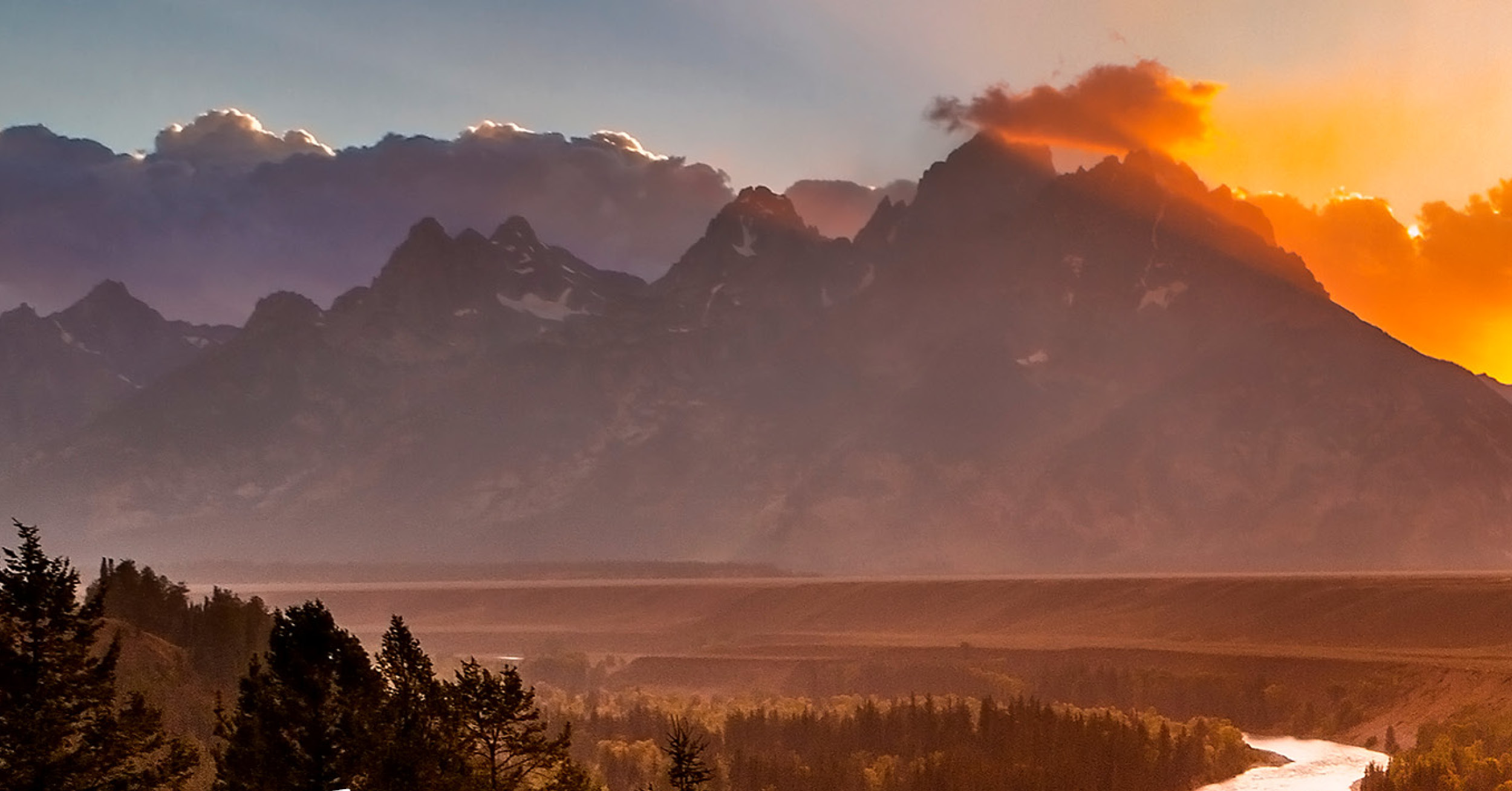 Join us for an evening with Mark Kenyon. Host of Wired to Hunt podcast and author of That Wild Country. As he takes us on an intimate tour of the American landscapes wondrously wild and public places.

Every American is a public-land owner, inheritor to the largest public-land trust in the world. These vast expanses provide a home to wildlife populations, a vital source of clean air and water, and a haven for recreation.

Since its inception, however, America’s public land system has been embroiled in controversy—caught in the push and pull between the desire to develop the valuable resources the land holds or conserve them. Alarmed by rising tensions over the use of these lands, hunter, angler, and outdoor enthusiast Mark Kenyon set out to explore the spaces involved in this heated debate, and learn firsthand how they came to be and what their future might hold.

Part travelogue and part historical examination, That Wild Country invites readers on an intimate tour of the wondrous wild and public places that are a uniquely profound and endangered part of the American landscape.

Mark Kenyon was born outside of Detroit, Michigan, and raised in Grand Rapids. Introduced to the outdoors at a young age by his family, he grew up hunting, fishing, hiking, and camping. After college, he worked for Google and started the blog and podcast Wired to Hunt. His writing has appeared in Outdoor Life and Field & Stream. A member of the lifestyle company MeatEater Inc., he has hiked, camped, rafted, hunted, fished, and peak-bagged his way across public lands in Montana, Wyoming, Michigan, California, Arizona, Utah, Nevada, Colorado, North Dakota, and elsewhere.

Praise for That Wild Country

recollections of his experiences in the American outdoors while

reminding readers of their obligation to protect their right to

lands too often taken for granted. An intimate and informative

historically and environmentally aware road trip in his inspiring

debut…. He also makes a strong argument for why two often

should come together under the #KeepItPublic banner… it

succeeds in making the political simultaneously personal and

“When friends complain to me about the ideological divisions ripping America in two, I cheer

them up with stories about our public lands. Right now, groups and individuals as diverse as the

environmental integrity and accessibility of our public lands. Let Mark Kenyon’s THAT WILD

COUNTRY be our guiding text.” —Steven Rinella, bestselling author of The MeatEater

“This is a must-read for all public-land owners. Mark weaves his own adventures and connections

to public land into the history on how we were gifted this great legacy. Read this book, be

“Mark Kenyon has written an engrossing walkabout of his own that pairs an impassioned,

unquenchable desire for wild country with a rare, marksman-cool ability to articulate the complex

issues and stakes in our fight for public lands. A wonderful debut.” —Chris Dombrowski, author of Body of Water

invasive species, and climate change, among other threats. Against this backdrop, Mark Kenyon

eloquently explores how many of these public lands came to be, and why they are more important

today than ever. THAT WILD COUNTRY is more than a lesson; it is a personal journey of

discovery to which all public-lands users, from hikers and boaters to hunters and anglers, can

That Wild Country: An Epic Journey Through the Past, Present, and Future of America's Public Lands (Hardcover)